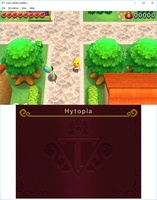 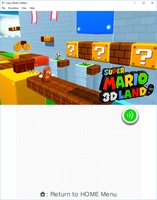 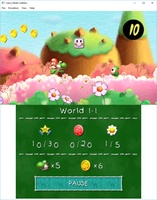 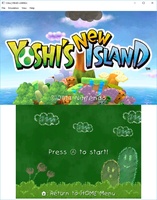 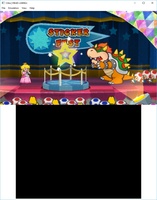 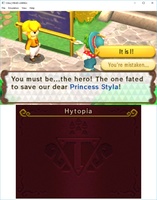 Advertisement
Citra is a Nintendo 3DS emulator for PC that can run commercial games at 100% of their speed. Plus it can improve the games' graphics way past their humble Nintendo resolution.

The emulator can display both screens at the same time, though if you prefer you can set it to one screen at a time by assigning a button to alternate between screens. As far as the controls, you can use the keyboard or map the controls to an external gamepad. You can also use the touchscreen controls by setting the cursor directly on the point where you want to click.

Citra can run a wide range of games from the Nintendo 2D and 3D catalog, though it's in the 3D games where it really shines. It completely transforms the resolution of the games to the point that you wouldn't even guess they come from a handheld console. Games such as Pokemon Sun and Moon or The Legend of Zelda: A Link Between Worlds look truly impressive.

The world of emulation never stops moving. While a few days ago we gave you a review of the impressive Cemu emulator for Wii U, today it's the turn of Citra, a fully functional emulator of Nintendo 3DS for Windows and Mac that can run games at 100% and scale the 3D graphics to display much higher resolutions that the console originals.
See more

The emulator doesn't include any ROMs.
Advertisement

This is windows, wheres the android version?